The title sounds a bit like those essays we were set in school on ‘How I spent my summer holidays’ except this isn’t about holidays. I had to take a blogging break this summer to focus on writing a local history book for Amberley Publishing: A-Z of Dumfries- Places-People-History, in collaboration again with photographer Keith Kirk. Also, because I am once again working as a seasonal museum attendant, this time at the Old Bridge House museum. 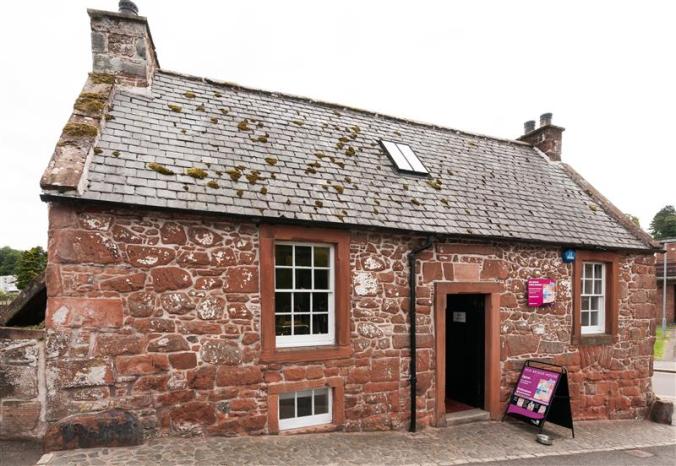 The deadline for the book was August 01 and I’d really hoped to finish it before then as I started my museum job on July 01 and I didn’t want to be coming home from working one job to spend the evening working on another job. Of course, I didn’t succeed in finishing it early – but did make the publisher’s deadline.

Each letter of the alphabet has its own chapter and some letters have more than one entry. While most A–Z guides are designed as route finders, this one invites readers on an alphabetical tour of discovery of some of the places and people, past and present, which have contributed to creating the Queen of the South, the town of which Doonhamers are, rightly, so proud.

The Caul (weir) on the River Nith

Many of the town’s streets were named after the topography; others were named in tribute to worthy citizens whose names probably mean little to younger people nowadays. Work on the book has been enlightening, on occasions frustrating – street names change for no apparent reason; Doonhamers have an endearing way of giving directions that take in landmarks long since knocked down such as the swimming pool (‘you know where the swimming pool was?’), or have been under a different name for many years – such as Young’s Corner (‘We always met at Young’s Corner’). It will be interesting to see if future generations continue with this practice or if one day the site of the old swimming pool will no longer be a referral point.

The Globe Inn, favourite pub of Scotland’s bard, Robert Burns. Under new ownership it’s currently being refurbished but should be open soon.

Some letters provided an abundance of place names and names of famous people or landmarks (we could have filled the entire book with Bs and Cs) while others, X and Z were a bit thin on the ground. We think we’ve come up with really good entries for both of those!

As always, the research has been fascinating and we made some exciting finds – a medieval sandstone carving of a bagpipe playing pig above a fish and chip shop being the most exciting.

Publishing date is November 15 – perfect for Christmas sales. It’s already on Amazon for pre-order even though the publisher hasn’t yet put up the cover. Keith and I think we know how it will look as he sent in some cracking images for it. I’ll provide more info nearer the time with some more sneak peeks into the book.

Credit for all photos in this post to Keith Kirk. 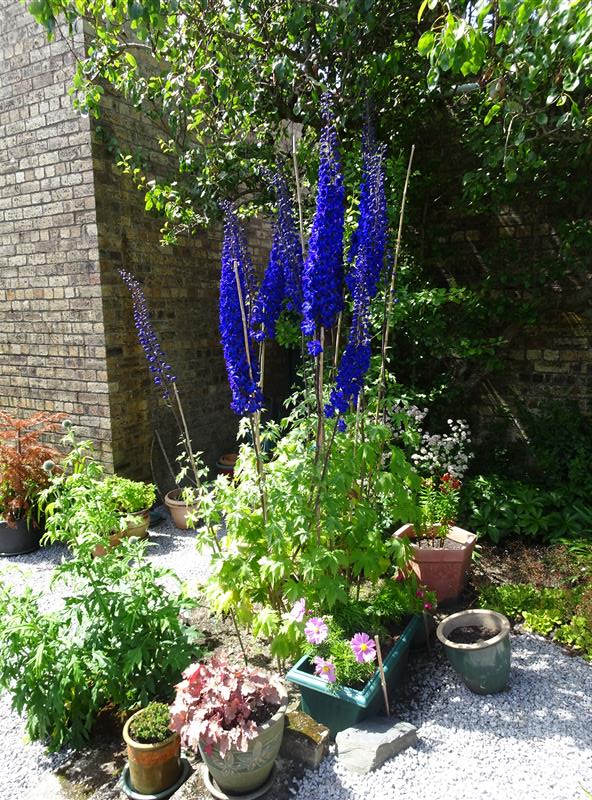 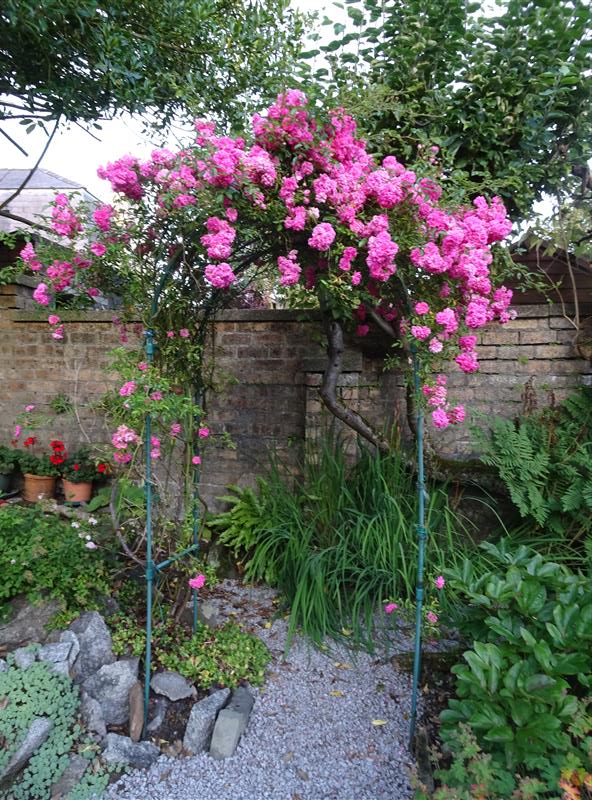 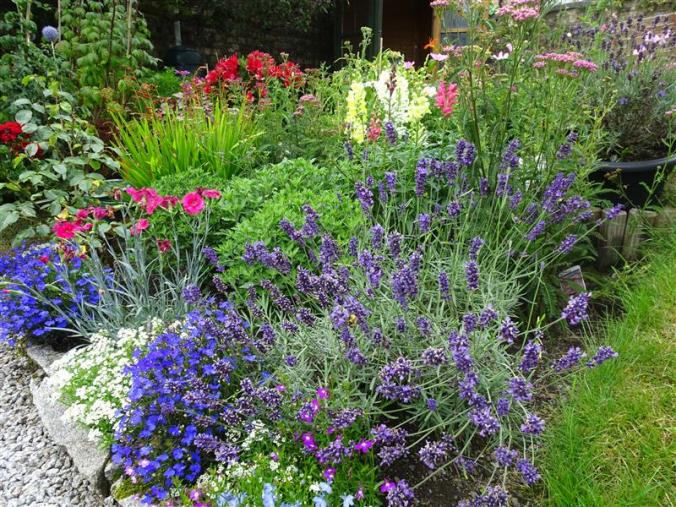